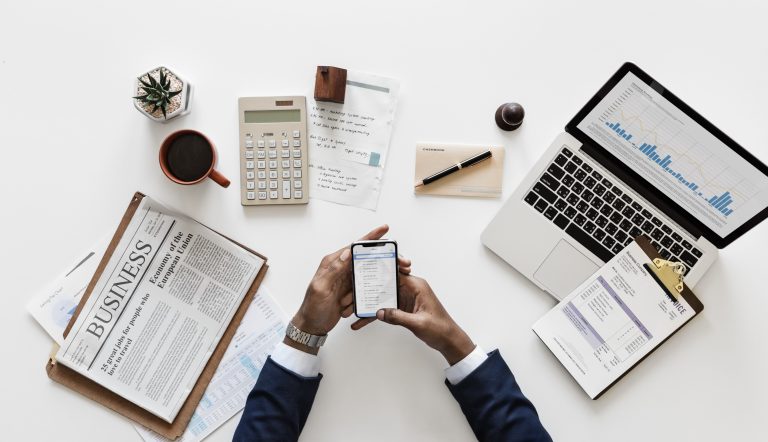 Infrastructure is critical for economic and social development around the world. From the transportation networks that enable people and goods to move around safely and effectively, to the utility systems providing power and services essential to survival. And these systems rely heavily on investments and funding.

ACCA (the Association of Chartered Certified Accountants) has partnered with the Chartered Professional Accountants of Canada (CPA Canada) on a report called: How accountants can bridge the global infrastructure gap. The project has produced findings and recommendations based on international good practice to help governments close their infrastructure gap with accountants playing a central, collaborative role.

The term ‘global infrastructure gap’ identifies the difference between infrastructure investment needed and the resources available to meet that need. In 2018 alone, the investment gap grew by over $400bn and it is set to grow to a staggering $14 trillion by 2040[1].

Respondents from the survey identified three major barriers to meeting the infrastructure needs of their respective countries:

‘Solving the infrastructure puzzle is crucial to achieving a better, more sustainable future for all, as it tackles global issues such as inequality, poverty and climate change.

‘Infrastructure is the foundation on which our social and economic well-being is built. All around the world – national, regional and local governments make decisions that serve the public and play a critical role in building and maintaining important infrastructure investments. Forces such as demographics, rising cyber threats, urbanisation and climate change are all increasing the global demand for quality infrastructure.’

‘The accountant is well-placed to tackle many of the major challenges humanity faces in the 21st century and beyond.’

On the importance of public-private partnerships (PPP’s), Alex continues:

‘Through this report, ACCA and CPA Canada also hope to highlight just how powerful and essential connections and partnerships are. The relationship between the public and private sector in facilitating the delivery of infrastructure projects is vital and accountants play an important role in getting this relationship right.’

Davinder Valeri, director strategy, risk and performance at CPA Canada says: ‘Accounting is central to successful decision-making and professional accountants can provide relevant analysis and guidance, especially when it comes to building accountability into the process. Having an accountant’s skills and perspectives on an infrastructure project team can mean the difference between success and failure.’

The survey features 3611 respondents from 118 countries across ACCA and CPA Canada’s memberships respectively.

Checklist To Find The Startup Partner Of Your Dreams